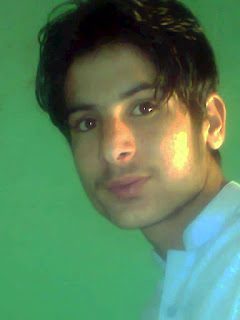 Poor Patients in Governmental hospitals Due to the Lack of Medicines at government hospital in Kharan The poor patients are suffering badly asthey are compelled either purchase medicienes from private medical stores or discontinue their treatment.the balochistan goverment spends huge amount for purchase of medicines every year,but medicines are actually not delivered to the patients in the hospitals,while bulk is sold by the corrupt officials to the private medical stores.however,drug inspectors state that theft of drugs in sate-run hospitals is roaring business and large quantities of such stolen drugs have been recovered during raids on priavate medical store.the wishes of Dr Malik forthe development of health sector in balochistan remains a dream.it is my request to the MPA Kharan & the health minister to take action against the involved people. 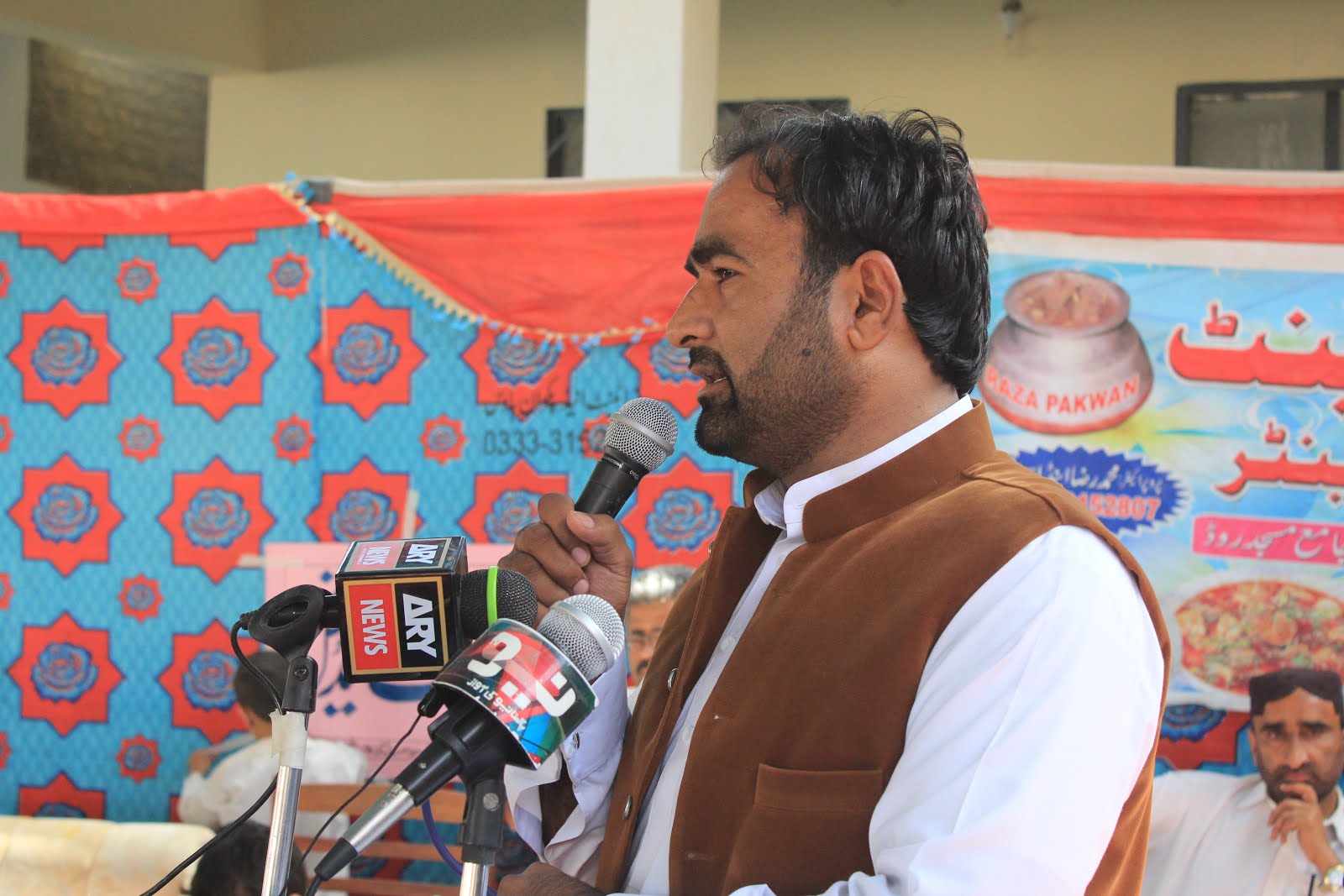 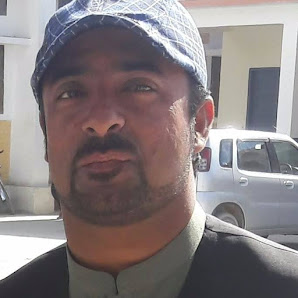 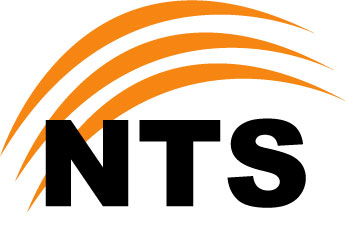 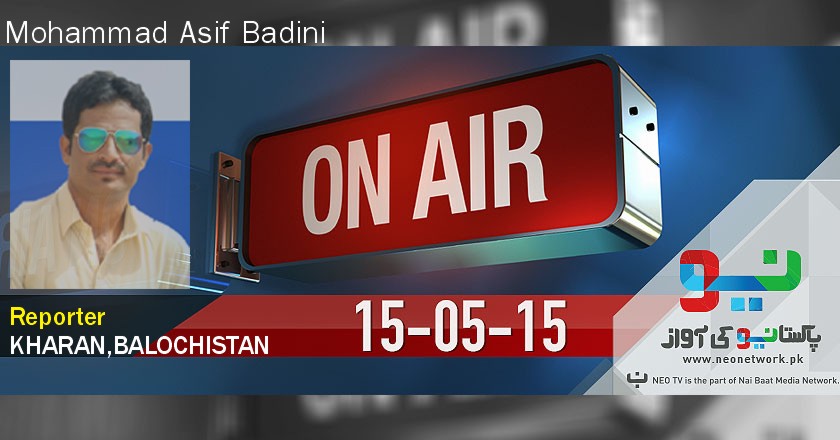 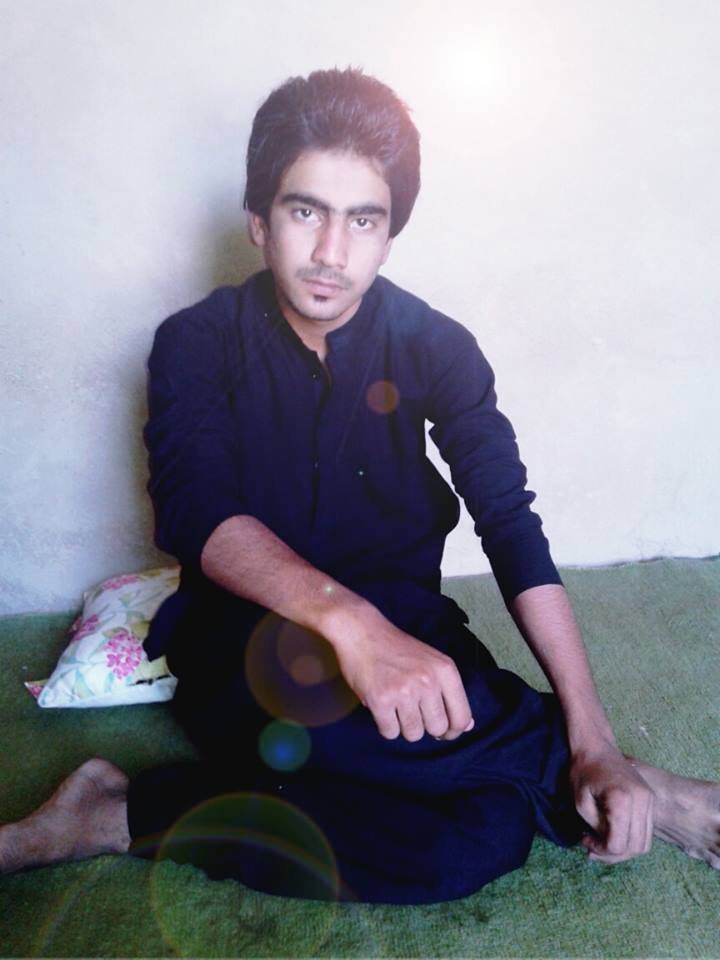 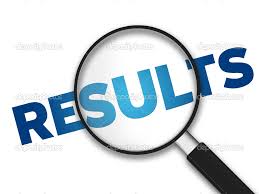 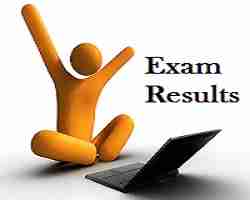 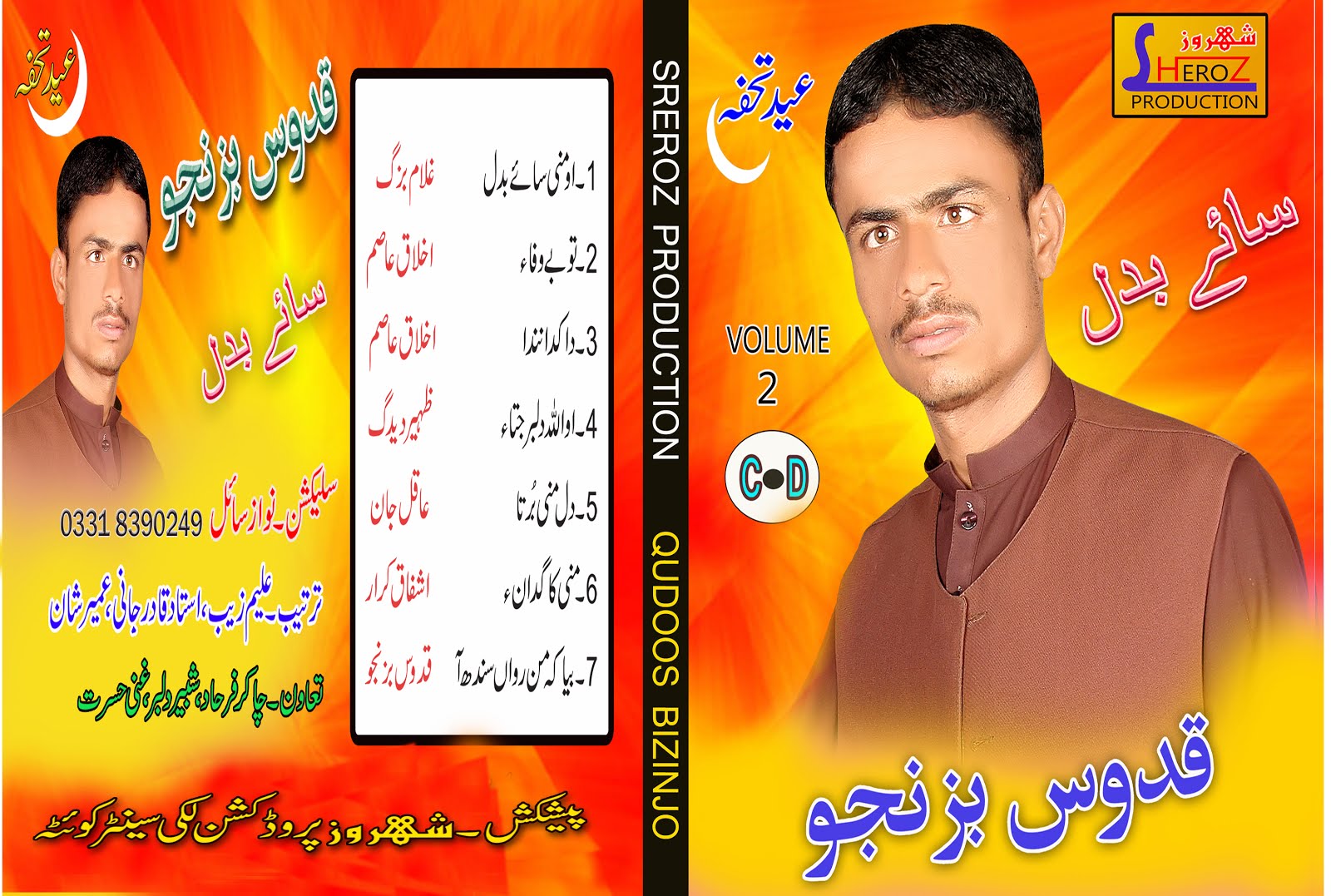 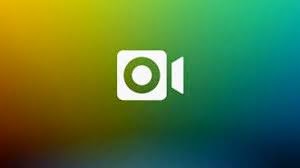 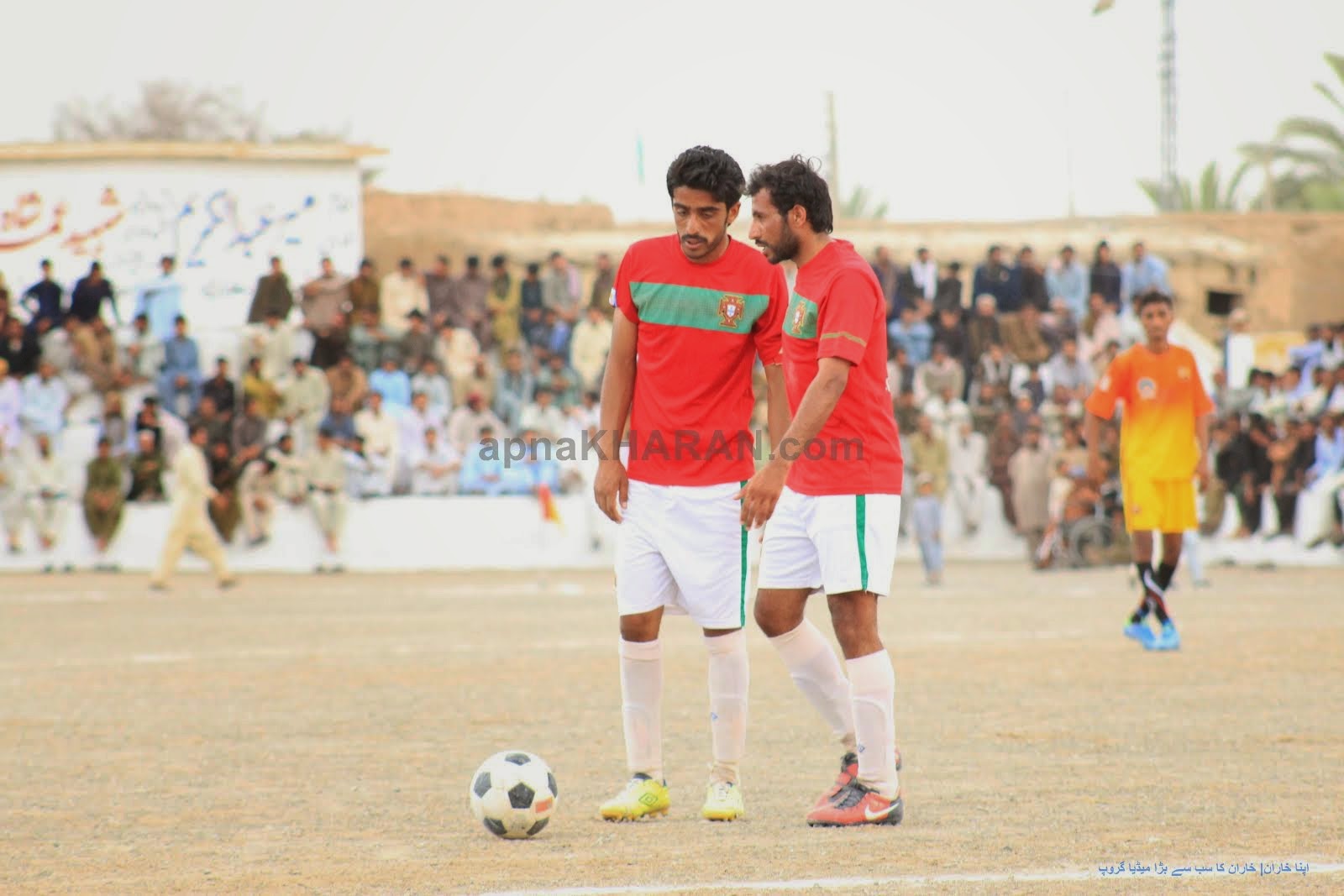 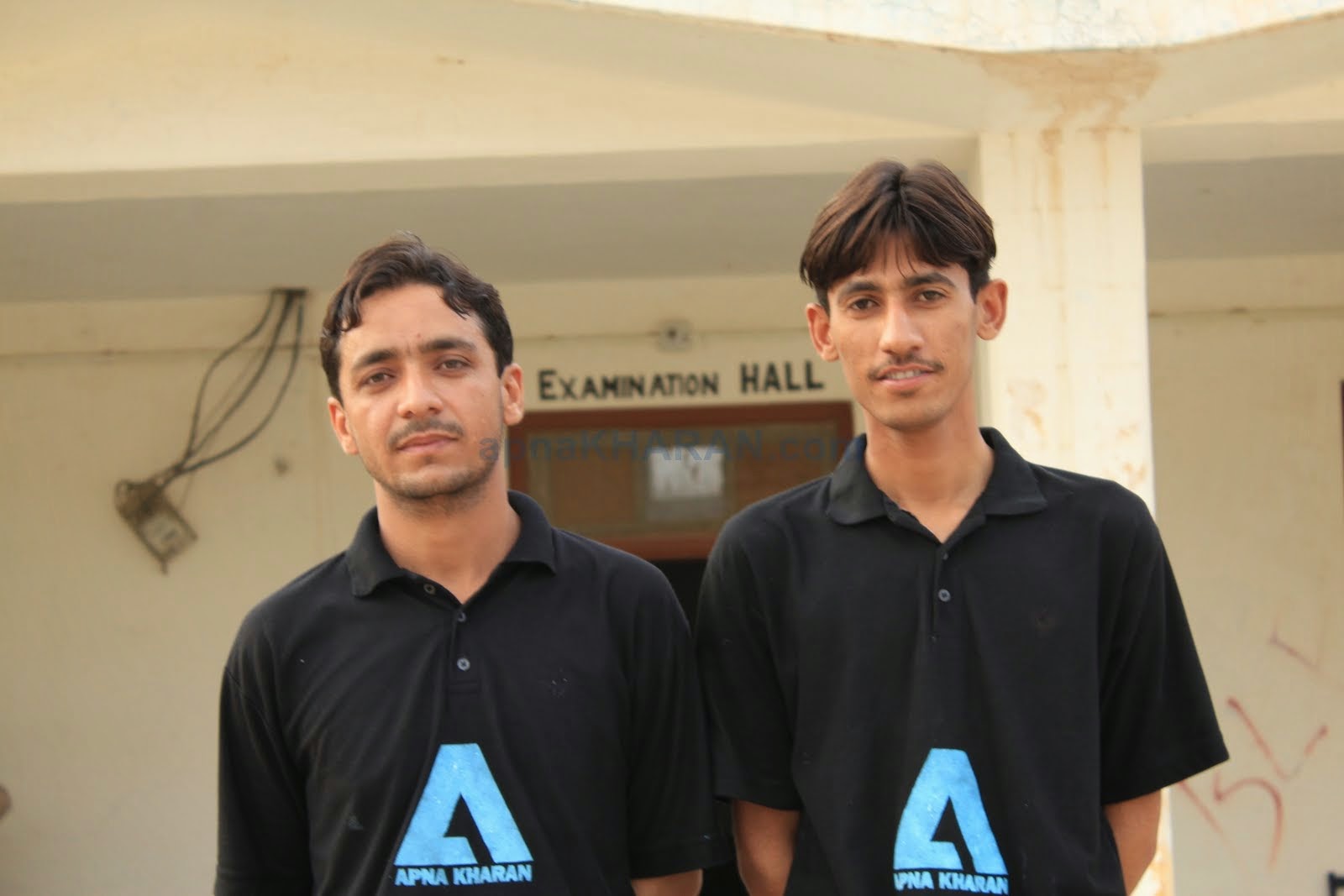 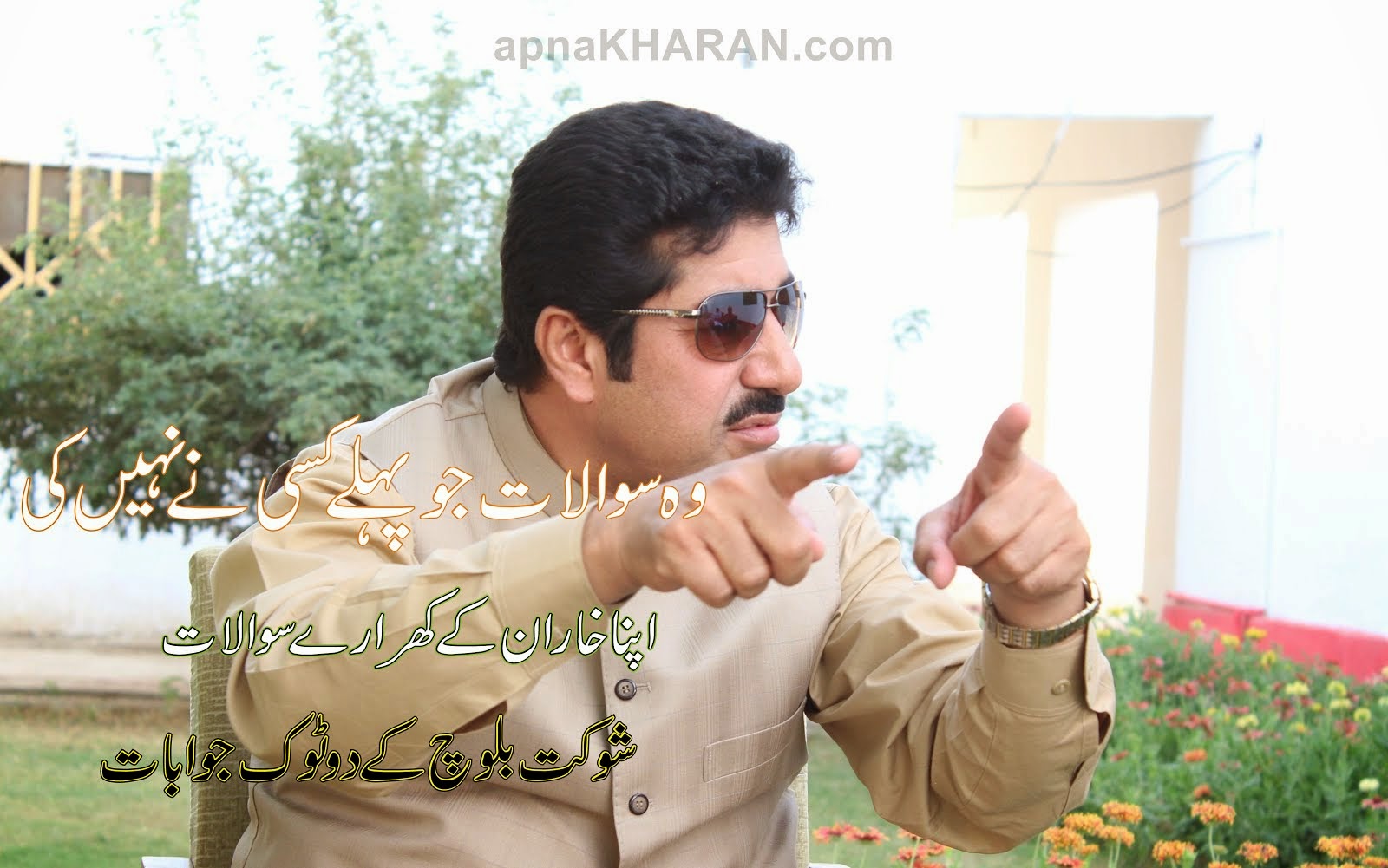 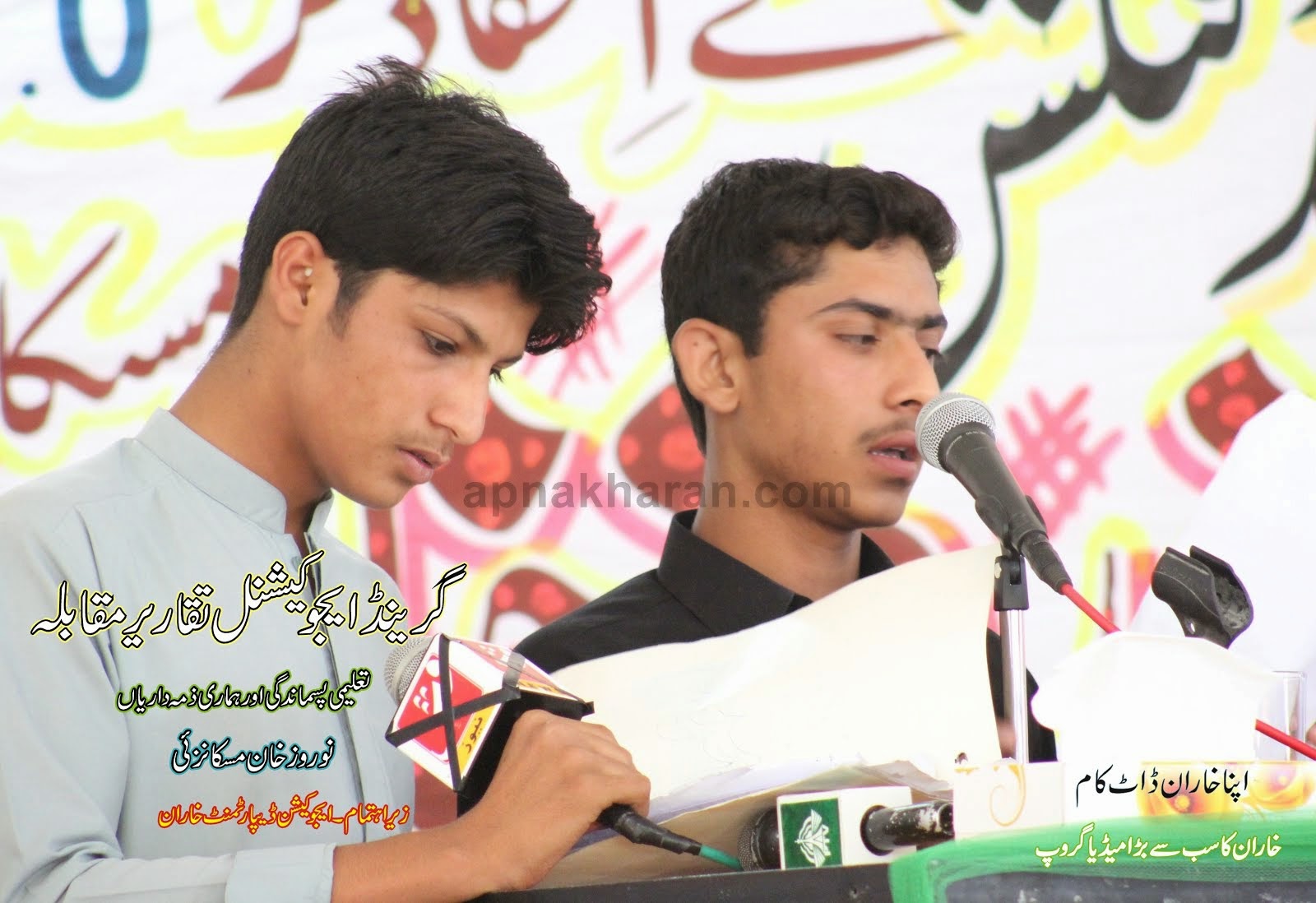 We Work For Kharani People 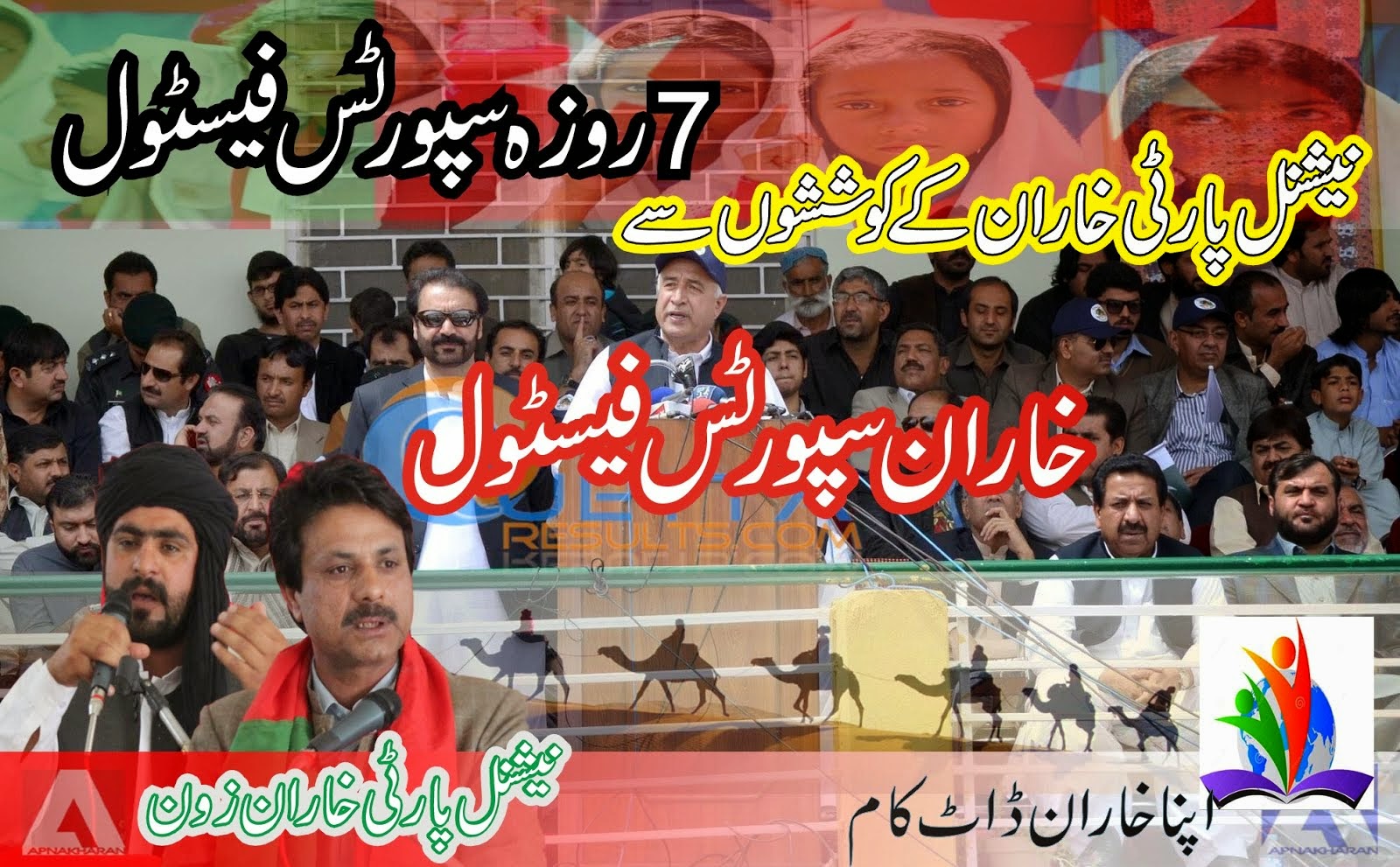 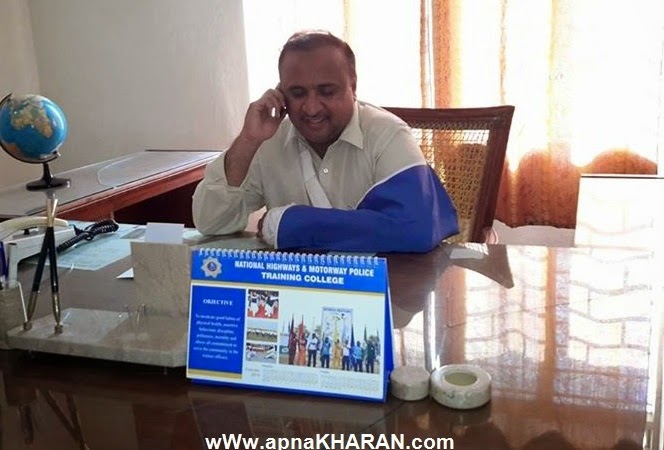 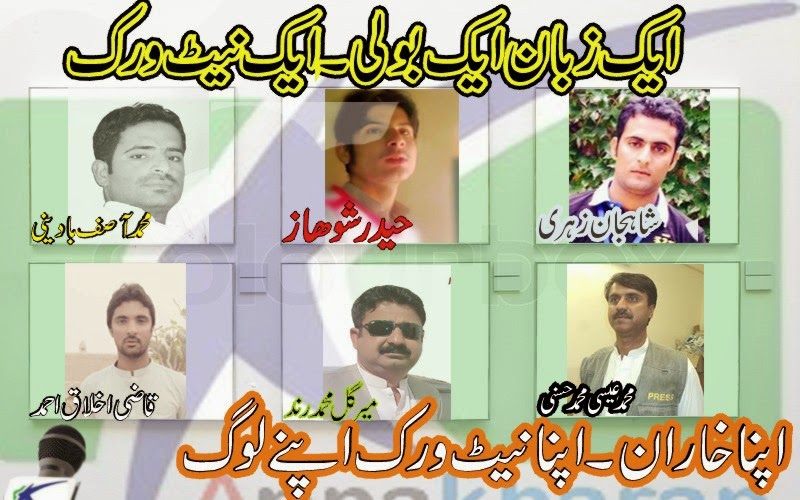 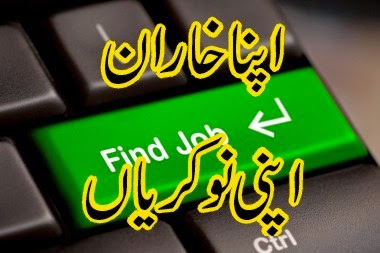 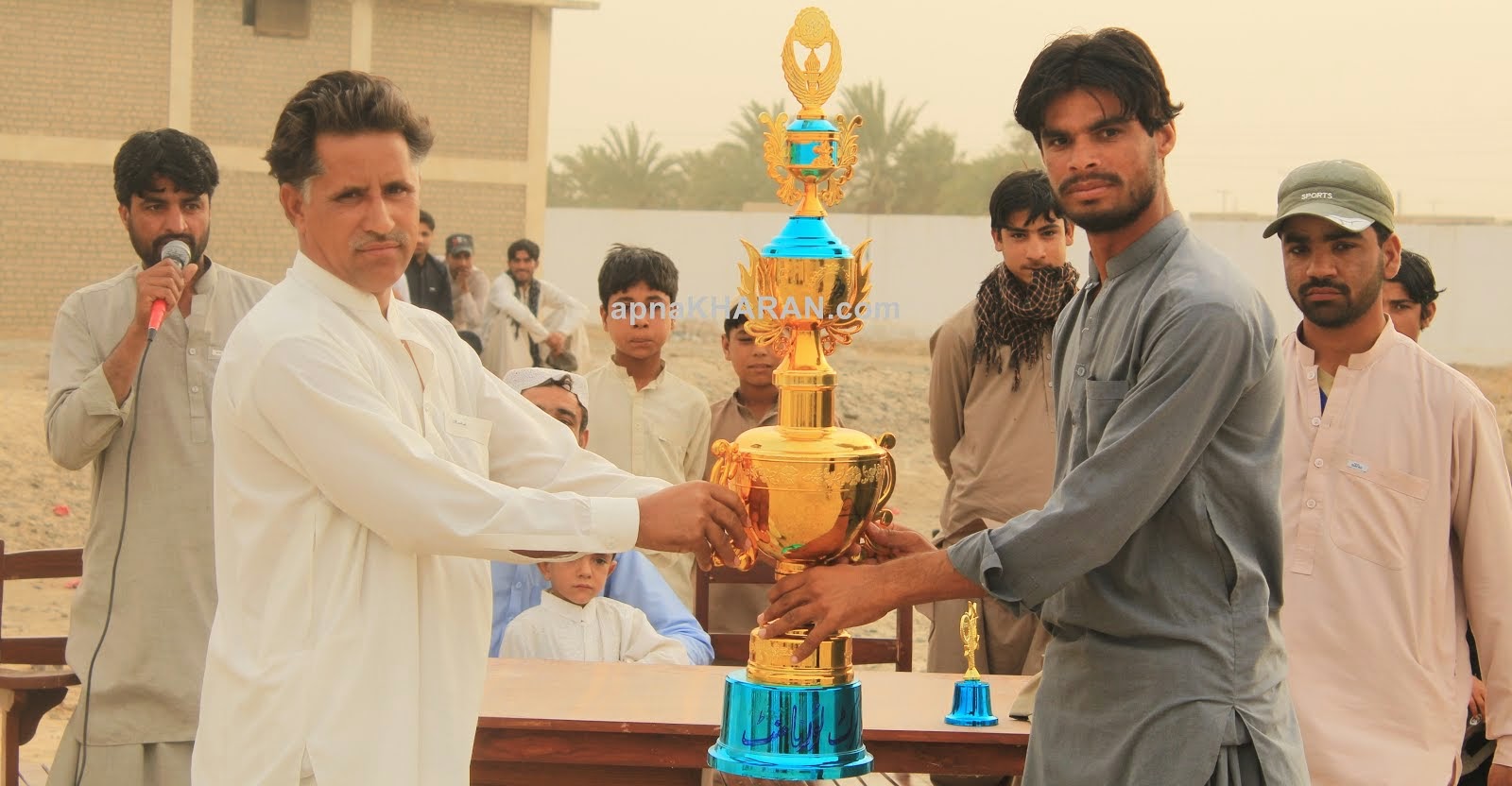 Visitors Around The World 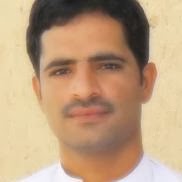